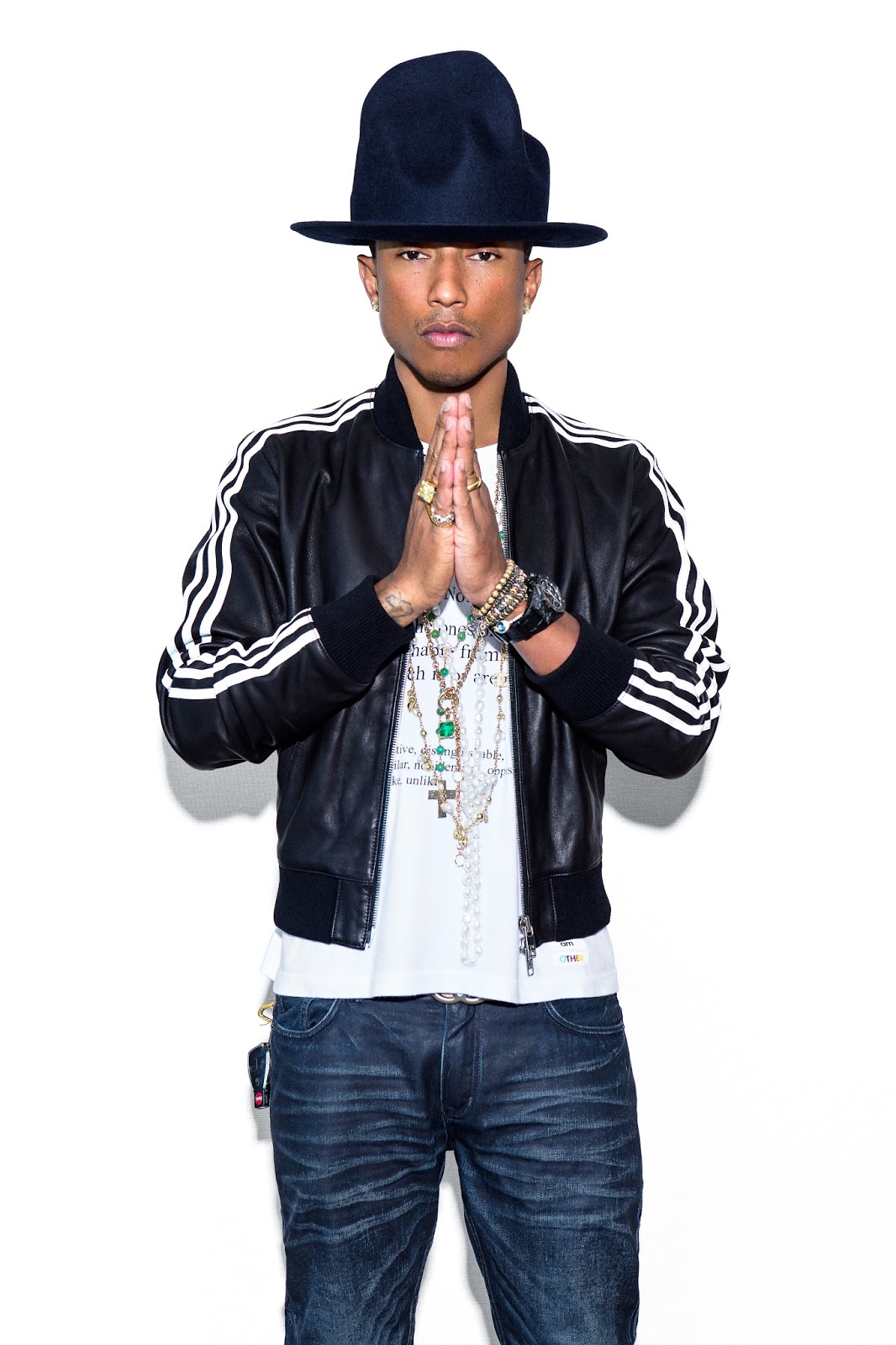 The fashion icon and recipient of the Collaboration of the Year award (courtesy of WWD footwear news) Pharell Williams bought back control of his street wear lines, Billionaire Boys Club and Ice Cream from Iconix Brands Group. The American based company also owns other brands like Ecko Unltd. and Zoo York and is reportedly struggling to pay back a $300 million debt. Pharell first launched the label just over a decade ago with his manager Robert Walker and in 2011 teamed up with Nigo (a Japanese designer) and Iconix in 2011 when they completed a joint project with rapper Jay-Z. During that time, BBC decided not only to lower its prices but to also relocate production to Mexico, Pakistan, and China. Originally these changes brought in major revenue but with an ever-changing market, the brands wound up in a major need for rejuvenation. Williams aims for expansion and further growth so keep your eyes peeled, these two brands will be coming back to a city near you.

How do you think this change of power will affect the brands?

My face when I think about everything I’m going

Not pictured, the @rayban sunglasses I had to look

What’s in your skincare routine? I’ve been g

Let me tell you about my weekend... Still on Clou

Remember when I told you guys I found all of those