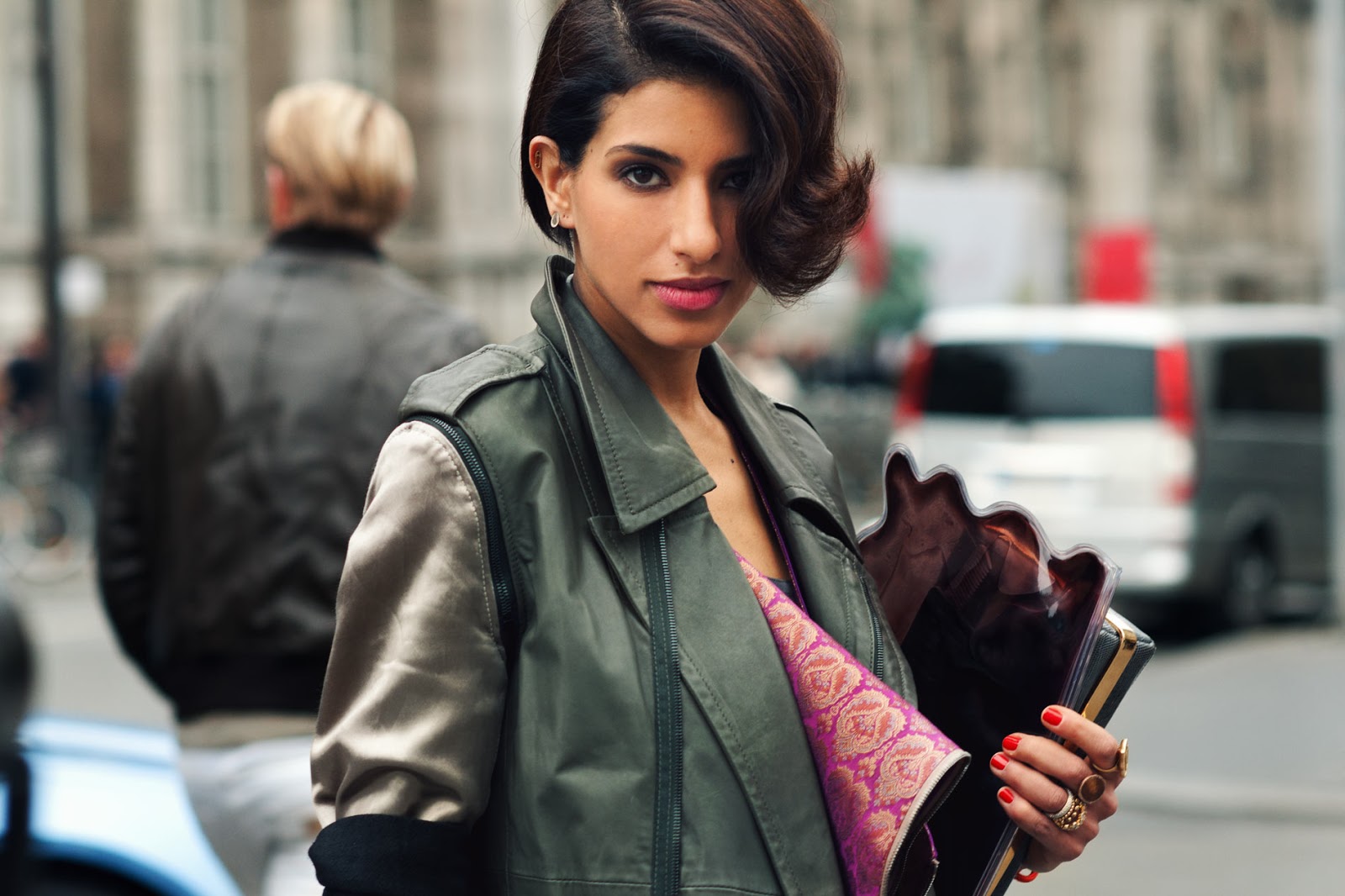 Conde Nast International announced that Vogue Arabia will arrive this fall where Saudi royal Deena Aljuhani Abdulaziz will take on the role as editor-in-chief. The 22nd edition of Vogue will originally be released online with a physical print magazine to follow in 2017. The website will be available in English and Arabic in order appeal to the majority of the readers in the vast Middle Eastern and North African region in countries like Bahrain, Kuwait, Saudi Arabia, Qatar, and the United Arab Emirates.

More than ten years ago, the very idea of publishing in MENA was rapidly dismissed due to “an element that rejects Western values of freedom and expression, equality for women and the expression of sexuality.” Abdulaziz responds to cultural criticism by stating, “It is true that our region is conservative by nature but Arab women are no different that their counterparts around the globe in that we want to feel empowered and look beautiful.” Now the goal is to ultimately reach out and expand to different areas of the region, where 585 million Arabic speakers reside and thrive in up-and-coming fashion markets like Egypt, Lebanon, and Morrocco.

When asked about her vision for Vogue Arabia Abudlaziz stated “There’s not just one formula to follow when it comes to fashion publication, and I perceive Vogue Arabia as an opportunity to create innovative editorials that celebrate Arab women in our own way.” According to Business of Fashion her key focus will be overseeing the perceptions of modesty throughout the Middle East where she hopes the magazine will help break down stereotypes.

Reasons why this is great:

– Arabic women and their stories will be told from an insider voice that understands them.

This is such an important fact seeing as many things about different cultures often get misconstrued due to media and stereotypes. It will definitely be nice to give a voice to all of the fashionstas and fashionistos there who love the world of fashion through their own choice of personal style.

– It will provide fashion inspiration to more people, possibly yielding some of our next fashion designers.

Never underestimate the power of inspiration whether in print or digital form. I grew up looking at magazines as a reference for outfit inspiration, advice about relationships, or even current events I knew would affect the fashion industry. Who knows what lives Vogue Arabia will touch, and as a minority I understand that representation in fashion media matters.

– Breaking down cultural barriers one stereotype at a time.

Stereotypes kill relationships. They are preconceived notions about a person or groups of people and how you THINK they go about living their daily lives. More often than not they are ridiculous and can be dismissed after proper education on certain subjects. Vogue Arabia will highlight the lives and stories of its region’s cultures from their point of view with no misconceptions and hopefully no comparisons to Western culture because after all we each have our own.

How do you feel about the 22nd edition of Vogue? How do you think magazines covering different cultures help break down cultural barriers?

Remember the days you prayed for the things you ha

Internal MOOD 🤩 because I knocked out a huge ch

I hope you’re having a #terrifictuesday ! Today

We made it through another Monday! 🎉✨ I try

Happy Valentine’s Day to my all my loved ones bu

Am I a hand model or what?! ✨ Loving these nudi

Today is the FIRST day I’ve felt like myself in