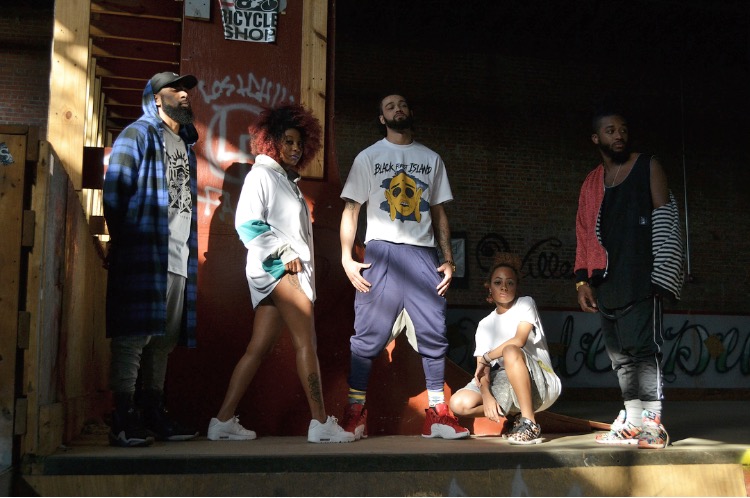 I caught up with Domonique Smith, designer and founder of  Honorebels, to talk about the inspiration behind his brand!
“Appearance and illustration have always been an interest for me growing up. After strenuous courses, all nighters, and cutthroat professors I managed to snag a bachelors and let my talents manifest and refine over several years. It grew into a passion for the graphic arts and menswear design.
While in college the idea to have some sort of legacy attached to my name lingered. I wanted to basically pay homage to oppressed leaders that came before us, and those currently facing discrimination. Like a shout out to my culture in a sense. So I took what I knew and created a vision that is now my business The Honorebels; A mixture of Graphic, Custom and ready-to-wear menswear apparel.
The label fashions itself to an androgynous, street, activewear aesthetic mostly, but not limited to any one particular silhouette. As we all know fashion, like all creative outlets, evolve. I believe in my work so much I recently quit my last job to pursue my dream and leave that legacy.”
-Domonique
What is a Honorebel?
A Honorebel is a fearless being; those who aren’t afraid to build, dream, and create their       own. They’re a group of oppressed people that fight to express.
Where do you see Honorebel in the next few years?
In the next few years I see The Honorebels growing and building steam along the East Coast for sure. I also see Honorebels being sold in either its own boutique or in various boutiques; definitely premiering in New York Fashion week.
Honorebel’s Instagram bio says “Anime and seam rippers,” which I found to be extremely entertaining since I love both of those things, but for followers who might be confused, could you explain it?
“Anime and Seam Rippers” is a quote I made up to give an idea of the atmosphere my brand is established under. I loved anime (before it was cool) but it is a testament to my design. My fashion is inspired by cool silhouettes seen in edgy anime series. A lot of the time while I’m sewing or sketching upcoming collections, usually my MacBook or TV is geared on some anime series. Thus, my poor attempt at multitasking almost always has me break out the seam ripper to undo mistakes I created while being zoned out. 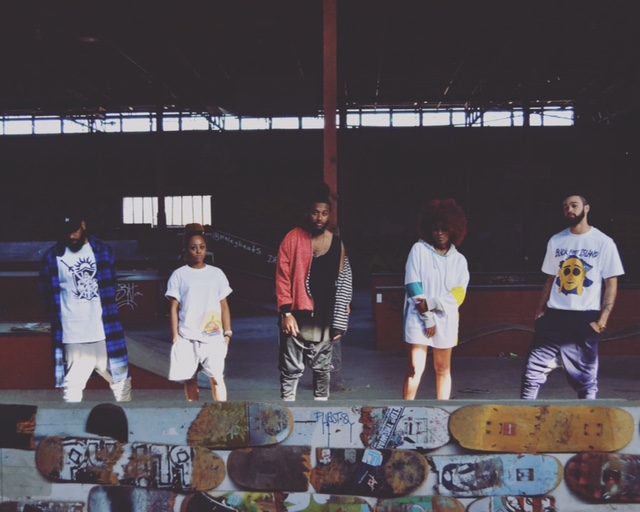 What is the inspiration behind Honorebel Threads? How do you want your customers to perceive it?
The Honorebels is fashioned to serve culture, my culture. I believe we need to build for ourselves, supply for ourselves, and trust ourselves. I made this brand to leave a legacy and inspire not just the next generation of young black artist but my peers also. Secondly, I want to pay homage to the oppressed and provide an artistic outlet for black men; women too but primarily black men, my brothers. I want people to perceive this as the late entry for the Harlem Renaissance.
What is your favorite part of the creative process? Least favorite?
My favorite part of the creative process is the freedom to create itself. Knowing I have complete control and endless possibilities of design at my fingertips is a total high. I just love taking an idea, something that only I can see, that only I know exists and making it tangible in the physical realm. It exists now. My least favorite part would have to be the overwhelming feeling that occurs when you can’t set your mind to focus on one idea at a time.
If you could choose any celebrity to dress in Honorebel Threads who would it be?
One celebrity? That’s complete torture to decide, I’d have to let ASAP Rocky, Jaden Smith, and Kid Cudi duke it out. But if I had to choose just one, I’d give it to Jaden Smith. He’s fearless, an influence in this generation, and causes an uproar in from fashion critics in an instant. 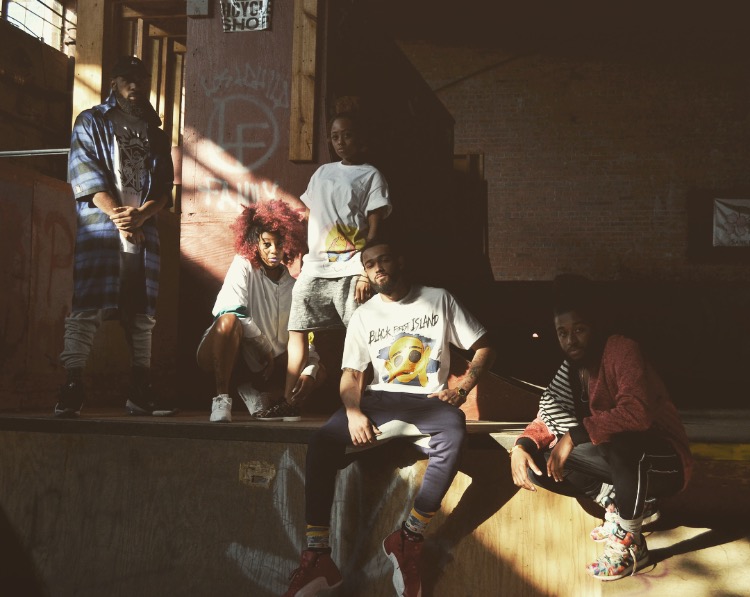